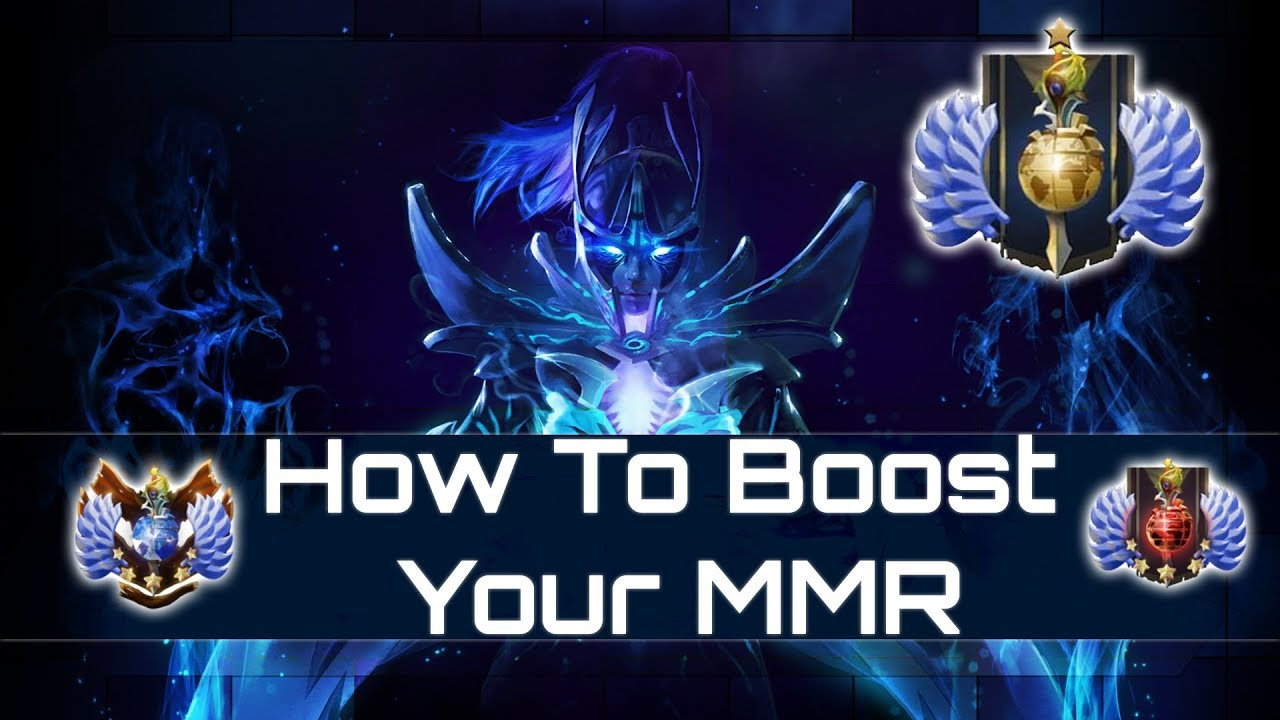 Heroes of the Storm may sound familiar to Mobas regulars. However, despite its apparent simplicity, the game has its own mechanics that could confuse veterans of the genre.

Whether you are a beginner or a longtime Moba player, we have tips that will get you up and running in no time!

1 – Try out the heroes before facing real opponents.

There is nothing worse than discovering a new hero against real players who will easily dominate you while you seek to discover your skills. It will be much more advisable to get your hands on this heroin training or co-op matches. The game’s weak AI will allow you to gently take control of your hero. In addition, the experience accumulated during these matches will allow you to reach level 4 of the hero and, thus, to unlock his entire build. Your allies will also thank you for not spoiling the game of your team with a character that you do not master and with a build that is more than wobbly.

There is one peculiarity of Heroes of the Storm that veterans of the Mobas pass by the importance of map objectives. These objectives are timed and greatly influence the progress of the game. Unlike the classics of the genre, LOL and DOTA 2 to name a few, you don’t decide when you want to turn to the goals. In HOTS the main objectives are imposed on you, if you do not challenge them to your opponents, then the game is over, and you will go straight to defeat.

3 – Learn when to fight and when to run.

You must learn to recognize which fights are useful and which are not. The most obvious rule is to never take a shorthanded fight, if you are alone against 2 or more people, run! If your health or mana is low, run! If your opponents are higher level and have unlocked one more talent, especially at levels 10, 16, and 20, run! In general, it is better to undergo the pressure of your opponents for a few tens of seconds rather than trying to slow them down in a suicide mission and die one after the other. Conversely, if these elements are to your advantage, do not hesitate to engage in combat. However, do not push your advantage too much; your enemies could get reinforcements that would turn the situation around.

There is nothing worse than being on a team in which your allies use all of their skills on an opposing tank, while healers can wind up everyone’s life quietly and assassins inflict heavy loads on your damage. It is therefore essential to determine the order in which your enemies must be focused, starting with the most fragile and dangerous heroes. For this, you will always have to pay attention to the composition of the opposing team and determine its strengths and weaknesses to know who to target.

Blizzard’s desire has been to keep the possibilities for written and voice communications to a minimum during the game. To compensate, a “ping” system has been put in place and is essential to coordinate the actions of your team when you play with people you do not know. If you go to an objective, a mercenary camp, for example, do not forget to warn your allies by using this “ping” system.

This system also makes it possible to warn of imminent danger or to call for retirement. In general, the written discussion is not very effective, it takes a long time, during which you are not present on the map, and many players do not appreciate even constructive comments on the way they play. If you must use the “chat” in-game, just compliment your allies after a good deed, being negative or insulting will only make the situation worse and lead you straight to defeat.

6 – Get Heroes of the Strom Boosting Service